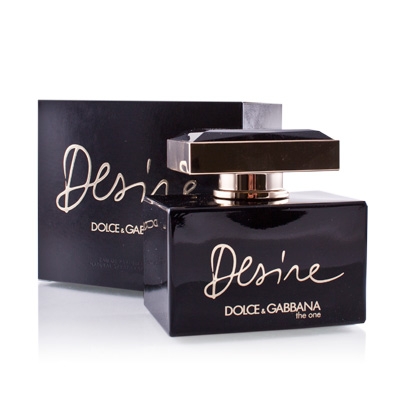 Dolce&Gabbana The One Desire edp 30 ml

Snoopy
this is be cool 8) propranolol online doctor Wendy Garrett, one of the study's senior authors of the Harvard School of Public Health and the Dana-Farber Cancer Institute, U..S. said in a press release, "Fusobacteria may provide not only a new way to group or describe colon cancers but also, more importantly, a new perspective on how to target pathways to halt tumor growth and spread."